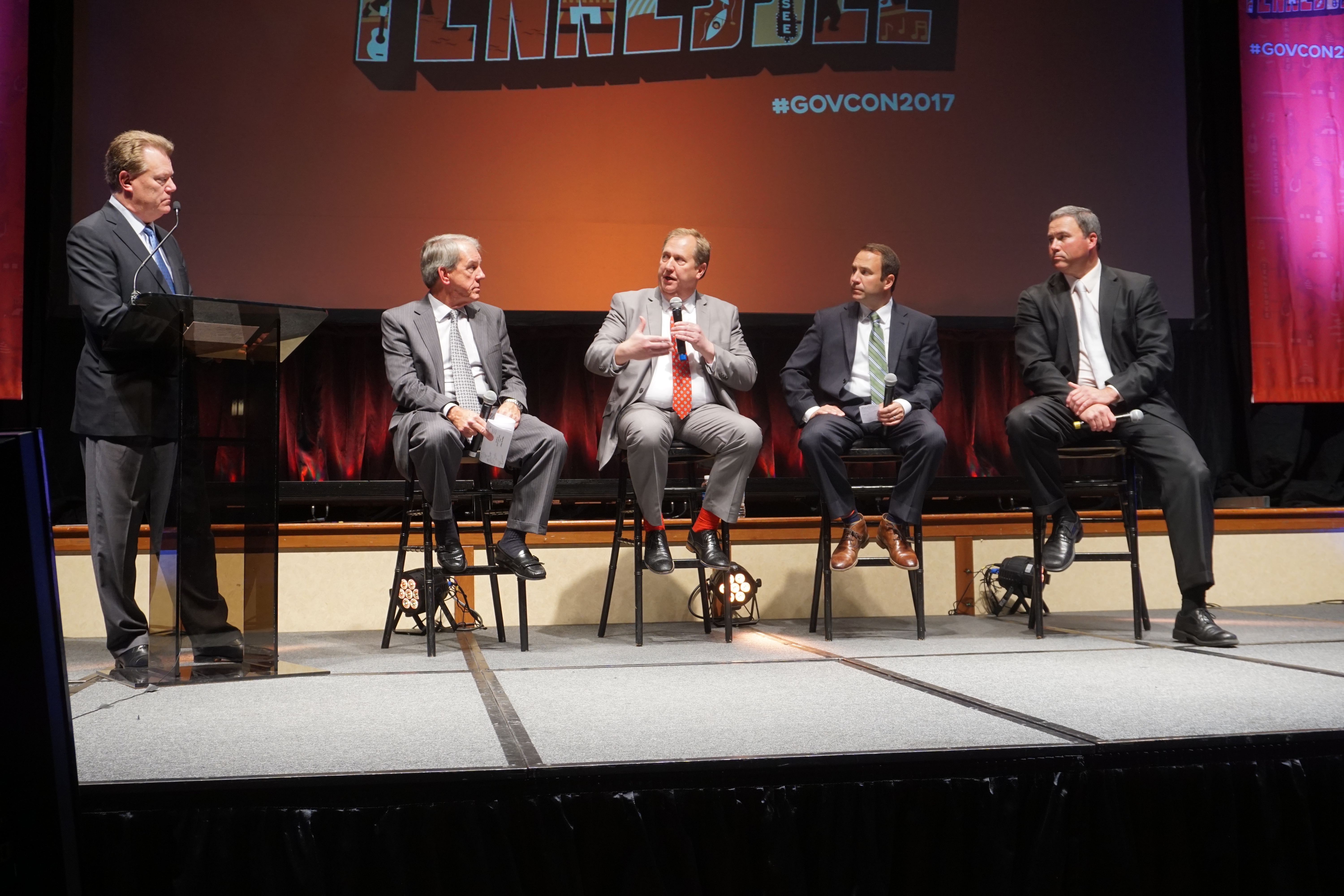 “This year’s Governor’s Conference was a great success. We had so many great speakers from all over Tennessee throughout the event giving their insight into the world of economic development,” TNECD Commissioner Bob Rolfe said. “I want to thank NETWORKS Sullivan Partnership and Clay Walker for their role in this year’s conference and for putting on a great session, Selling Your Site. NETWORKS and Clay Walker have been a part of the Governor’s Conference for three out of the last four years and I appreciate their partnership and support.”

Walker’s past panel experiences at the annual conference have been on the topics of “Branding Your Community” (2014) and “Regionalism” (2016). He has also served as an instructor for the University of Tennessee Center for Industrial Services “Marketing and Attraction” course as part of its Tennessee Certified Economic Developer curriculum. He also chairs the Tennessee Economic Partnership (TEP) which held a strategic planning retreat in Gatlinburg on the eve of the Governor’s Conference.

“Clay’s participation in the plenary session at the Governor’s Conference only raises the profile of NETWORKS Sullivan Partnership, and strengthens the relationship between NETWORKS and TNECD,” NETWORKS Chairman Carolyn Ferrell said.  “Not everyone receives these opportunities, and our consistent involvement and inclusion at the Governor’s Conference demonstrates our role as a key partner with the state.”

About 700 people attended the Governor’s Conference for Economic and Community Development. The session “Advancing Apprenticeships as a Workforce Strategy” featured Dr. Jeff McCord and Jeff Frazier of Northeast State Community College, discussing its apprenticeship program run out of the Regional Center for Advanced Manufacturing (RCAM) in Kingsport.

“It’s always an honor to be asked to participate in the conference and to be in the company of the gentlemen who were a part of this panel was especially gratifying as I have so much respect for everyone with whom I shared the stage,” Walker said. “Having NETWORKS as a part of that panel, along with Jeff McCord and Jeff Frazier telling the RCAM apprenticeship story and the great representation from our region clearly made us a very visible part of the conference and reinforced our position as a valuable player for Team Tennessee.”

Sullivan County, Tennessee is home to companies and attractions known around the world.  Browse our website to learn all the reasons you should join Eastman, Bell, Domtar, Teleperformance, Home Shopping Network, Bristol Motor Speedway, and many others by locating a facility in Sullivan County!